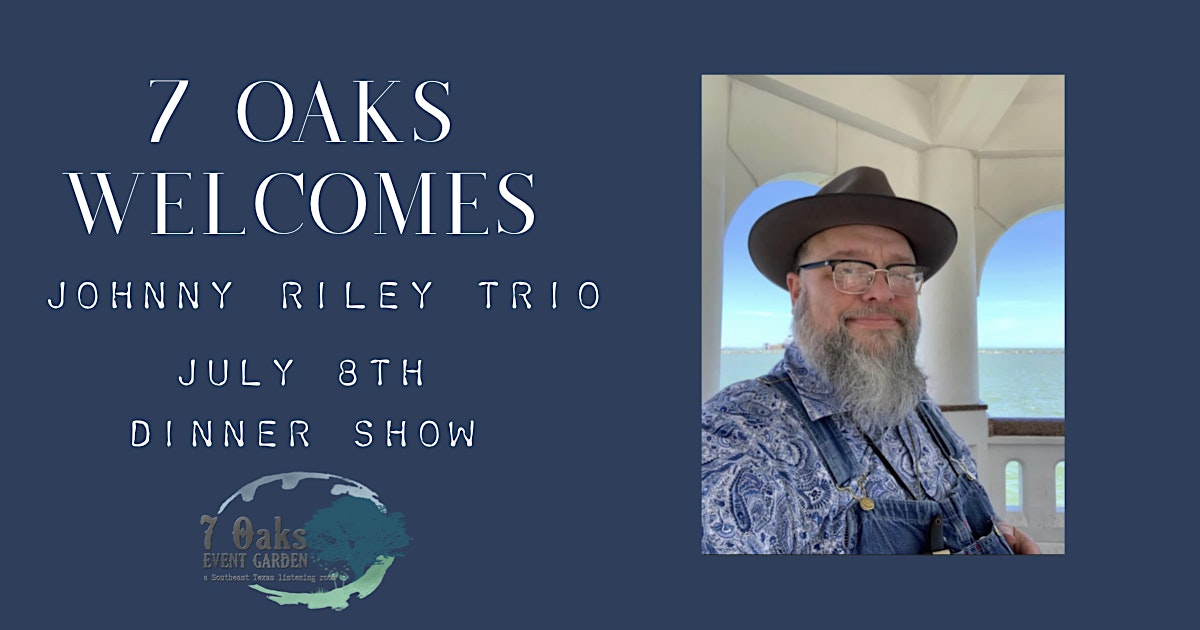 “THE ALBUM IS ONE OF THE FINEST I HAVE EVER HEARD, THE MUSIC IS GREAT AND JOHNNY’S VOICE IS AS GOOD AS THE SUPER STARS”! – PHIL THICKPENNY

“VERY ENTERTAINING, A TRUE AND AUTHENTIC COUNTRY BLUES ARTIST, AND A STUDENT OF AMERICANA” – CAMILLE ELLINGTON

“BLUES/ROCKIN COUNTRY, NO MATTER WHAT BOX U PUT IT IN, JOHNNY RILEY WILL KICK IT OPEN AND ROCK YOU” – SEAN ERICSON

“Johnny Riley covers all the bases. Performing blues, country, outlaw blues, rock and contemporary blues. He performs high energy shows from a catalog of highly acclaimed original music. Although his roots are near the crossroads where Robert Johnson allegedly cut a deal with the devil, Johnny Riley did not make a deal of that sort to acquire his soulful delivery of the blues. He venerates the blues masters of the past but is eagerly making his own statement. Inspired by the music they created he adds his own style with the intensity and directness of a seasoned blues artist. He tells stories with his solos, channeling the spirits of all the past masters while the music he makes is his own.”

Johnny Riley brings together roadhouse blues with the style and intensity of a blues rock star. With one foot firmly placed in the past he moves forward with his own unique style. His music will transport you to a rundown juke joint in the middle of nowhere while giving you the impression that this is something new. The music is sure to satisfy the taste of the blues rockers as well as the purists.

Johnny Riley Live @ Bluesberries Cafe is the title of his latest album. The album is set to release on August 15th 2020. Special guest Watermelon Slim performs on the album and demonstrates his bone chilling field holler in the opening track (Holler pt. 1) and the closing track of the album (Holler pt. 2). These two tracks paint a picture of a life-of-hard-grueling-work in the sun on a plantation in Southern Mississippi. This is reason enough to listen to the album.

The second track in the collection is, “Ain’t That A Shame That’s The Blues”. It’s a song about child abuse the singer experienced growing up. It’s raw, earthy and will have your spine tingling.

On The third track Johnny sings, “She Don’t Call Me Baby No More”. It’s about a young Veteran that returns home to find that the woman he loves left him for another.

I could go on and on. There’s a song for everyone in Johnny Riley’s new album, “Johnny Riley Live @ Bluesberries Cafe”.