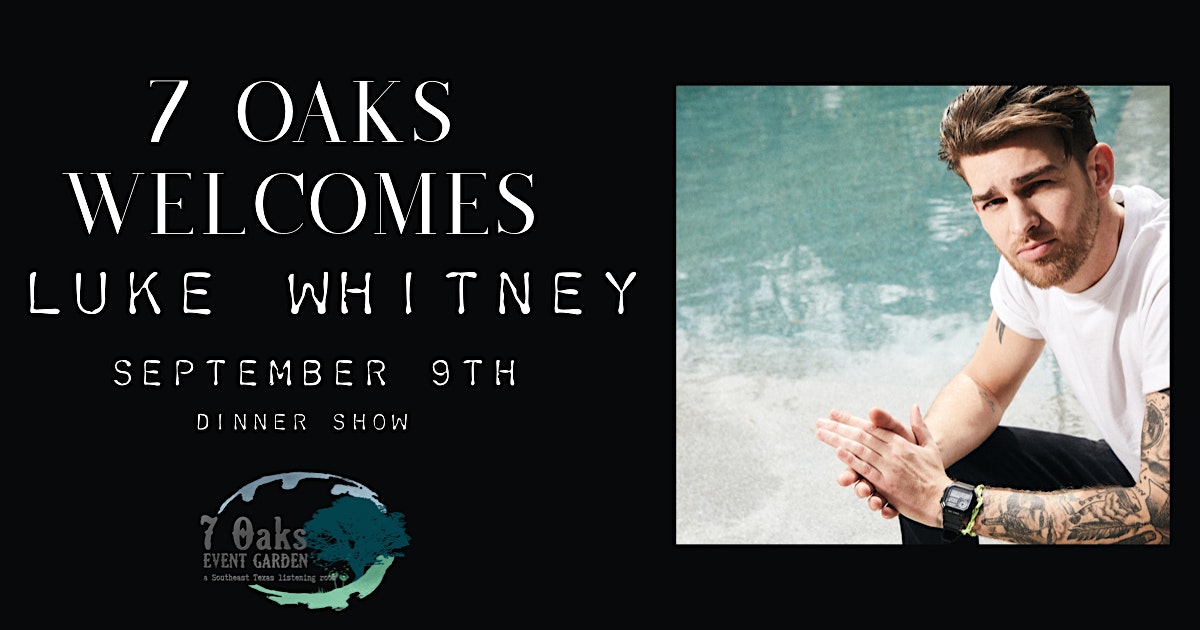 Beaumont-reared pop-soul artist Luke Whitney (who prefers to go by his stage name, Lhitney) already had 30 million streams on Spotify before he released Sunsets, his debut EP, in March. Whitney, 28, earned those plays through a handful of covers and singles he has released over the past couple of years, and they’re undoubtedly going to shoot up even higher once fans get a taste of his powerful new project.

For the EP, Whitney partnered up with two-time Grammy-winning audio engineer Ruben Rivera of L.A.’s Extreme Music, and famed H-Town producer Lab Ox, who’s worked with the likes of Rihanna, Drake, Nicki Minaj and 50 Cent. “I ain’t no local joker,” says Whitney, who taught himself how to play piano during quarantine. “I want my music to reach the masses.”